Freightline Carriers is pleased to be able to provide you with an accurate and timely rate for the shipping of your goods.

Use the form below to send us all information pertinent to your shipment.

To insure a prompt and accurate rate, please provide us with all the following information:

Following the UK’s decision to leave the European Union, many different industries are likely to undergo significant changes as they adapt to a new way of operating. In some cases, it could offer a multitude of benefits, but for the shipping industry, for instance, it’s concerning that Brexit could cause delays and incur unexpected charges.

In an attempt to settle worries and explain the reality of the situation, this blog delves into how Brexit will affect the shipping industry and how the cost of shipping could be impacted.

Due to the impact Brexit will have on borders and the movement of goods in and out of Europe, shipping will be significantly affected. Not only that, but the change is likely to infringe on both businesses and customers. Fortunately, however, it won’t impact shipping with every country as the UK has deals in place with many non-EU countries. 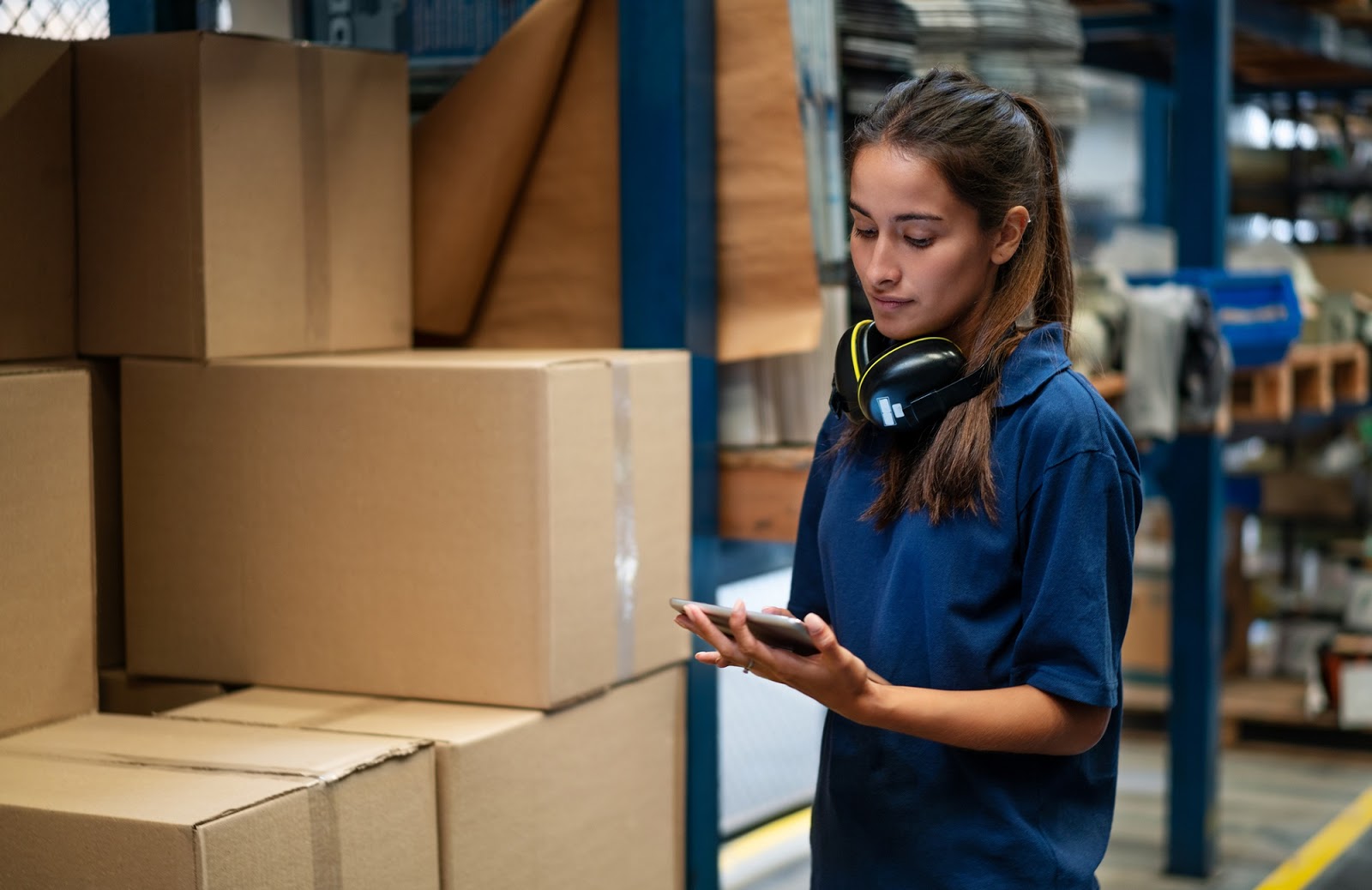 How will Brexit affect shipping?

Although it could be argued that the overlying changes Brexit will have on shipping are primarily based on the time it takes and the cost of shipping, there are a number of factors that will cause these problems. They include:

In order for goods coming from the UK to pass through to an EU country, a wider selection of information must be provided. Along with expected details such as both the sender and recipient’s names, addresses and contact details, other more in-depth details such as the country of origin and the value, quantity and weight, will now also be required.

British businesses will also need an eight-digit commodity code for all items as well as an Economic Operator Registration (EORI) number to trade goods to and from the UK. HMRC provide this number upon request, but businesses are also required to apply for an EORI number from the European country they’re trading to, and any businesses operating from an EU nation will need to request an EORI number to export goods to the UK.

Delays are often expected with shipments being made between separate countries. However, through Brexit, border control and customs will be more extensive, time consuming and require additional documentation.

As a result, the cost of shipping is likely to increase and the efficiency of the entire process could suffer. For many businesses, using a freight forwarder may be the natural solution as it means putting someone experienced in charge of all of these tasks. However, businesses will need to compare the cost of operating with or without a freight forwarder and decide whether or not it’s worth budgeting for.

It’s predicted that there will be a temporary lull in the number of shipments between the UK and EU nations while Britain establishes itself within the global market. However, once this period ends and businesses are familiar with the new rules for trading with the EU, they can implement a structure for operating within this setup. But while this may allow them to trade as they used to, it’s likely to lead to an influx of shipments, causing a bottleneck and delaying a potentially vast number of deliveries.

What will happen to shipping costs when Brexit goes through?

With Brexit now enacted, many businesses and consumers may be concerned that the cost of shipping will skyrocket. Unfortunately, in some cases, shipping costs are four times more expensive post-Brexit.

However, it’s difficult to judge whether this is solely caused by the UK becoming separate from the EU as the coronavirus pandemic has also played a role in this change. For instance, in response to COVID-19, the French government opted to close the border in an effort to contain a new strain of the virus. But while this may have been the best decision in terms of protecting the health and wellbeing of people in the UK and France, it meant causing significant delays to road freight trucks.

It’s likely that the problem with shipping partly caused by the coronavirus pandemic was only a temporary issue, meaning it is still unclear whether further significant delays and hefty charges for purchasing items from the EU are set to continue. One of the conditions the UK government was able to agree with the EU was that there would be no additional charges on orders priced at £135 or less. Instead, the only charges will be for the cost of the item and postage and packaging, just as you would buying from the UK. 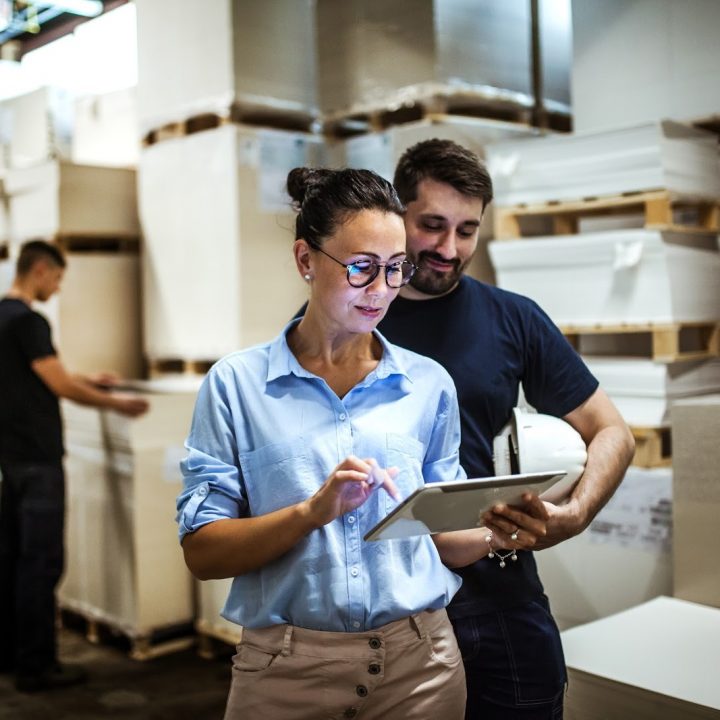 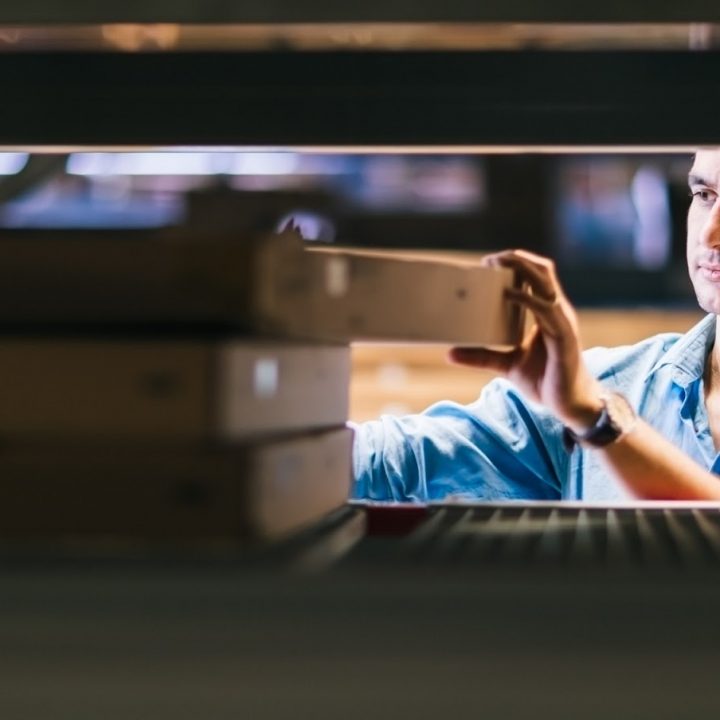 How to pick and pack in a warehouse 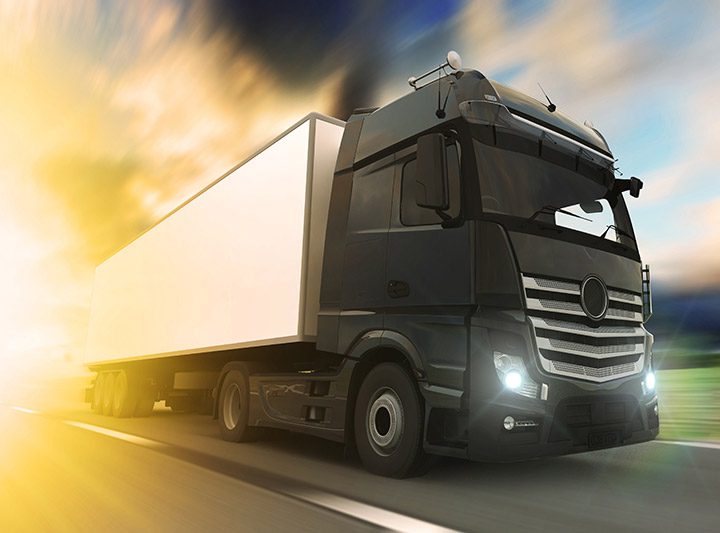 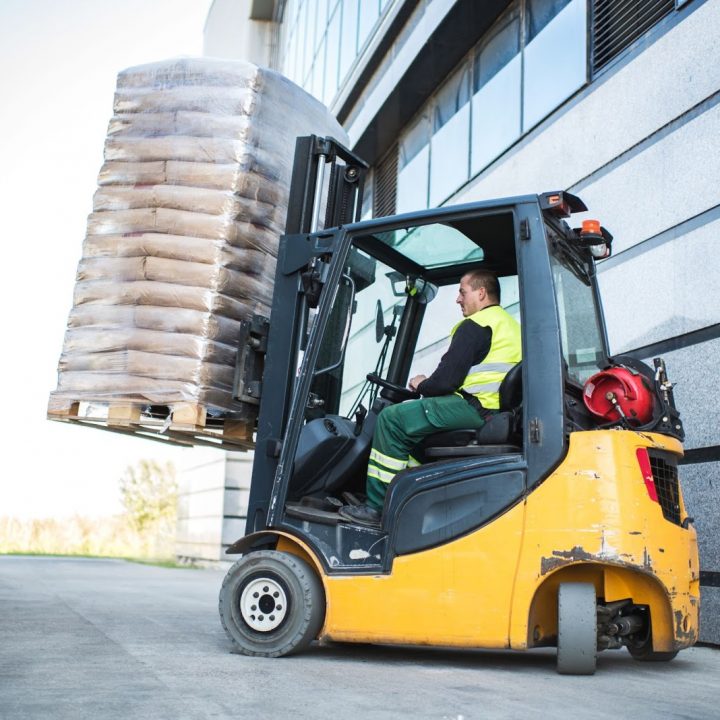 How to load a truck 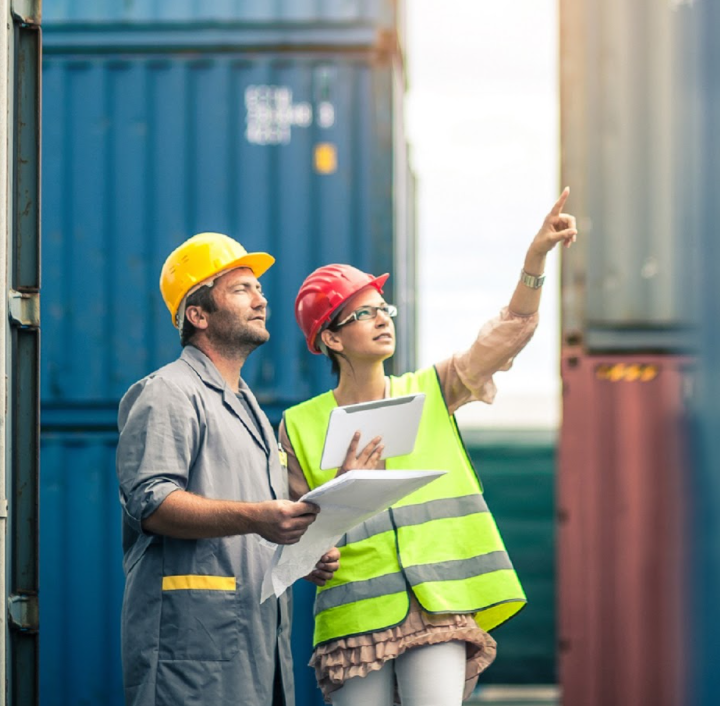 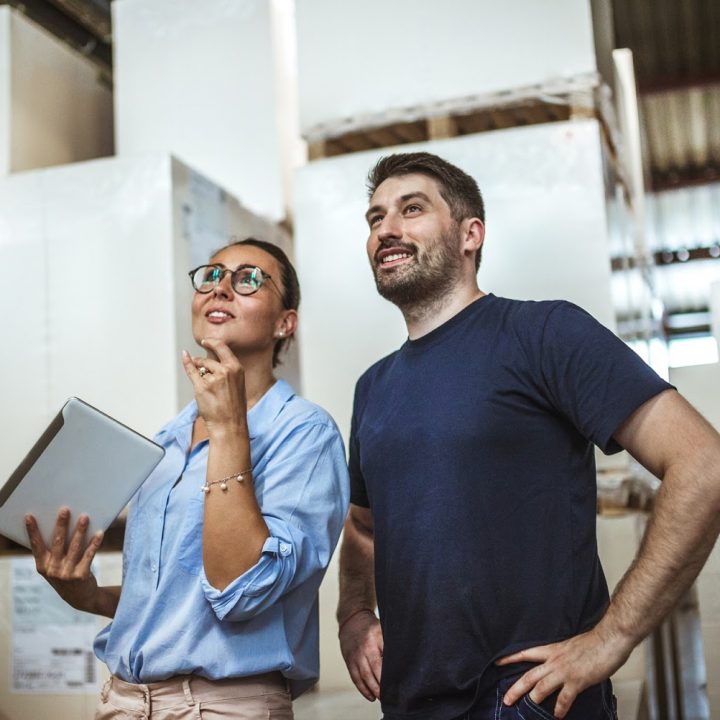 How an inventory management system works 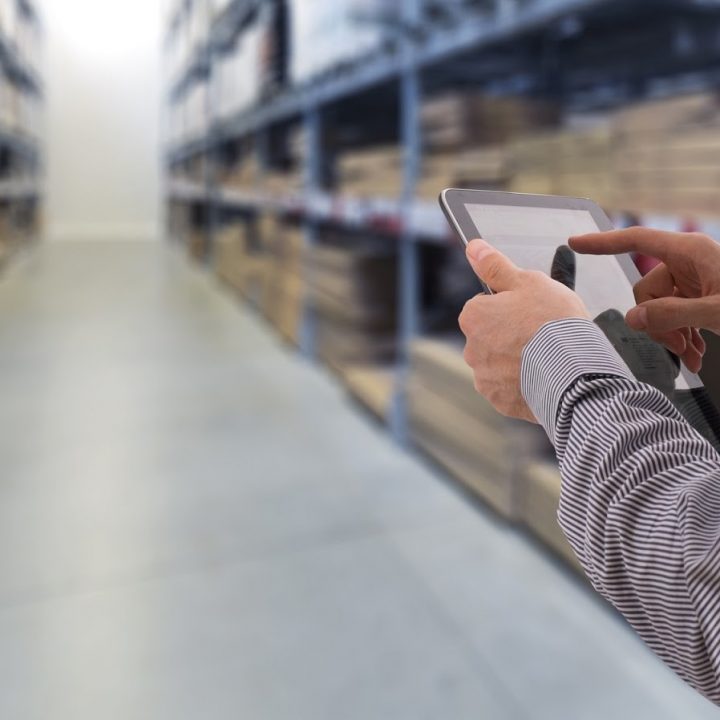 What is stock control?

How will Brexit affect freight forwarders?